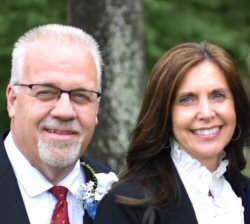 Rev. Norman Lawrence has served in full-time ministry for 30 years as Youth Pastor, Associate Pastor, and Senior Pastor in churches in the Potomac and Pennsylvania-Delaware District Councils of the Assemblies of God. He is a 1982 Graduate of Zion Bible Institute and has pastored at Millersburg Assembly of God since May of 2003.

Lawrence has also recorded music on two occasions, most recently, with his wife. They released a CD in 2015 entitled, “A Picture of Grace”, and another one previously in 1997 entitled; “One Less Stone.” Norman also recorded in 1985 a project called “Be Bold”, and all of these items may be ordered on their website here.

Brenda brings a love for people with her and enjoys ministering to Children, as well as using her singing abilities to bring Glory to God. Brenda has served in previous ministries such as; Missionettes Sectional Coordinator, Missionettes Sponsor, Choir, Worship Team Member, Women’s Ministries leader, and more. She is a 1985 Graduate of Zion Bible College and traveled extensively with the Zion Collegians ministering in song as well as promoting the great work of Zion.

We are believing for continued growth in the church spiritually and numerically. Take time to visit Millersburg Assembly of God this Sunday! 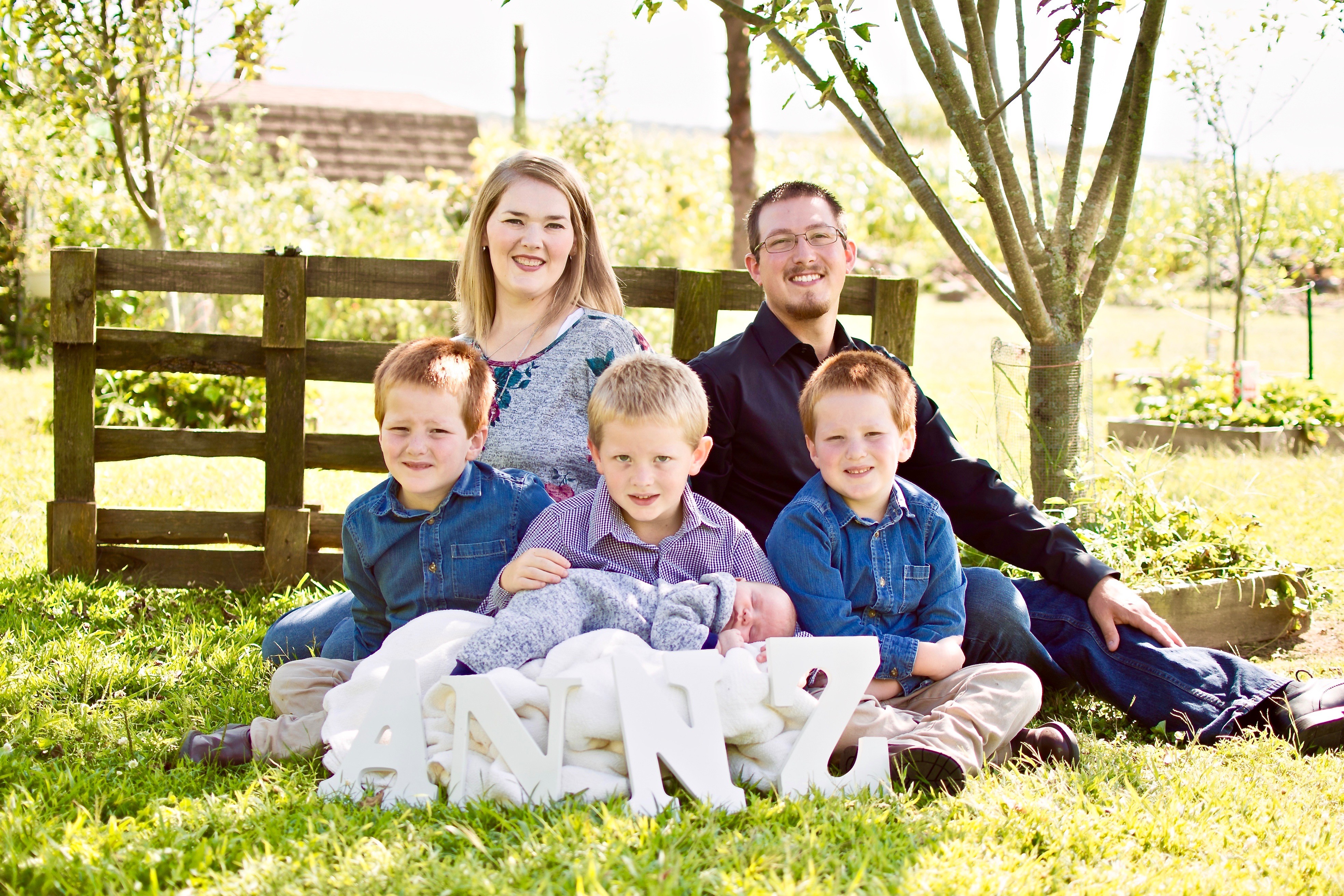 Pastor Justin joined the Staff of Millersburg Assembly of God in June of 2011.

He is a 2011 graduate of the University of Valley Forge and comes to Millersburg with a degree in Music Education, a minor in church music, as well as a certificate in Bible. He also completed his Masters of Theology through Valley Forge University in 2016. He was chosen by the VFCC faculty as a Senior speaker and is Ordained through the Assemblies of God.

Pastor Justin serves as the Youth Pastor as well as Worship Leader. He is passionate about helping others grow in their musical abilities to honor God with their talents. Pastor Justin also enjoys spending time with students and invests into their lives. Pastor Justin enjoys teaching guitar and piano. He has also written songs that are often incorporated into our worship services.

Kelly also graduated from the University of Valley Forge with degrees in Education and Early Childhood. She enjoys ministering to teenagers and helping girls to realize their worth to God. Pastor Justin and Kelly are the proud parents of 4 sons; Aiden, Zachary, Nathan, and Nolan.

They reside in Millersburg. 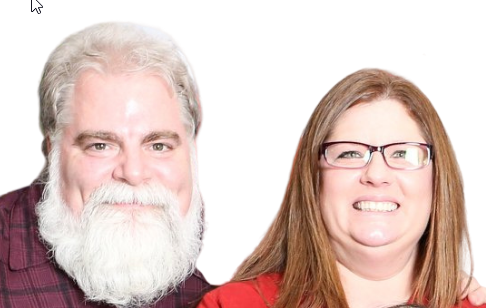 Pastor Dave joined the Staff of Millersburg Assembly of God in January of 2015.

He ministers on Sunday mornings in our Children’s Church Service each and every week. This service takes place following the worship service in the main sanctuary and is open for children through 5th grade. Pastor Dave teaches our elementary-aged children in Kids Connection.

Pastor Dave also oversees our awesome Wednesday evening ministries; Royal Rangers and MPact Girls Clubs; as well as our “Family Meal” which occurs prior to those ministries.

Pastor Dave and his wife, Teresa, are both graduates of The University of Valley Forge. They were married in 1992 and have 2 children. Jessica is a music teacher and Zack is a boat mechanic.

If you have children and are looking for a church with a heart to minister to them, be sure to check us out this Sunday!

They reside in Millersburg. 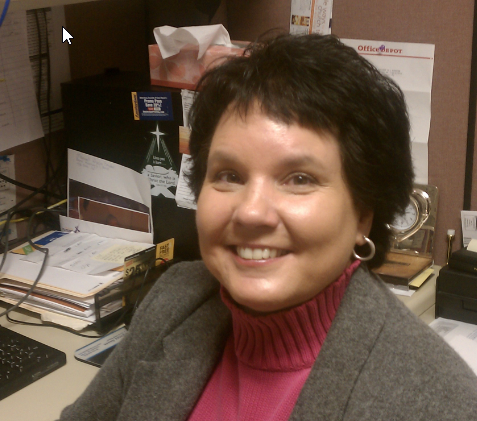 Lisa Snyder joined the staff of the church in the Fall of 2006 and blesses the church with her talents and abilities in the office as she answers the phone, produces the bulletin and newsletter, organizes church mailings and a host of other things too numerous to mention.

Lisa is married to Randy Snyder who was very instrumental in the construction of the church in the early 2000's.

Randy and Lisa reside in Elizabethville.

Subscribe to receive email updates with the latest news.