NEWS ALERT Coats for Christmas 2022
About Millersburg Assembly of God
Our Past is Great, but our Future is Greater!

The History of Millersburg Assembly of God

It was here that the church was set in order by the District Presbyter with Rev. and Mrs. Robert Wallace as the first pastor. The next three years were spent in building the church previously located at 327 Berrysburg Road and was purchased under the supervision of Rev. and Mrs. David Forkey and a basement church was erected. The church was incorporated in January 1960. 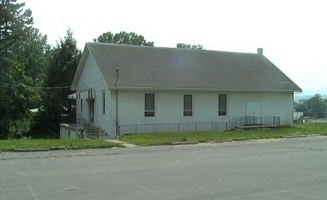 The congregation worshiped in the basement church until Rev. and Mrs. Clifford Geedy accepted the call to pastor. Under their careful and well-planned supervision, the sanctuary was then erected in 1965. Rev. James Harper and Rev. Boyd Gumpher also pastored in the late ’60s and ’70s. Rev. and Mrs. Lewis Leeper pastored the church as well, and we are appreciative of all those who have labored for the Lord in years past.

Rev. and Mrs. Joe Hollen blessed the church with their ministry in the early ’70s and contributed greatly to the vision for the future of Millersburg Assembly of God.

Rev. Kenneth and Ruth Bear became pastor in 1989 and continued until April of 2003. It was under Pastor Bear’s leadership that the new church was built on Shippen Dam Road, and the congregation moved into the church during the month of April 2003 as well.

The new sanctuary was built as a labor of love by the congregation, and will seat 400 people, and also contains room for Christian Education, and large fellowship hall, as well as surrounding acreage for future growth possibilities. 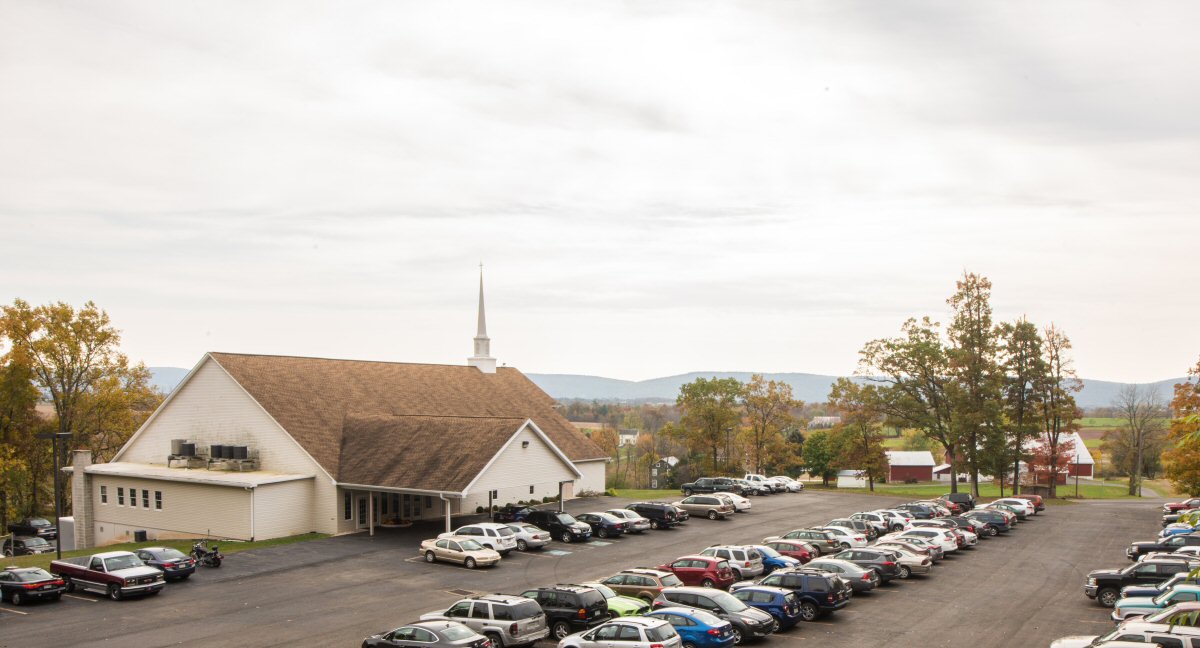 Rev. and Mrs. Norman Lawrence accepted the pastorate of Millersburg Assembly of God in the month of May of 2003, and have seen good growth both spiritually and numerically, and they continue to look forward to great things!

“God who has begun this good work in us will carry on until it is finished!”
Philippians 1:6

Subscribe to receive email updates with the latest news.